The European Citizens’ Meeting in 2021

Due to the Coronavirus Pandemic we decided to cancel the European Citizens’ Meeting in 2020. It’ll now take place in 2021! We do not have an exact date yet, but we’ll publish it on this website as soon as possible. 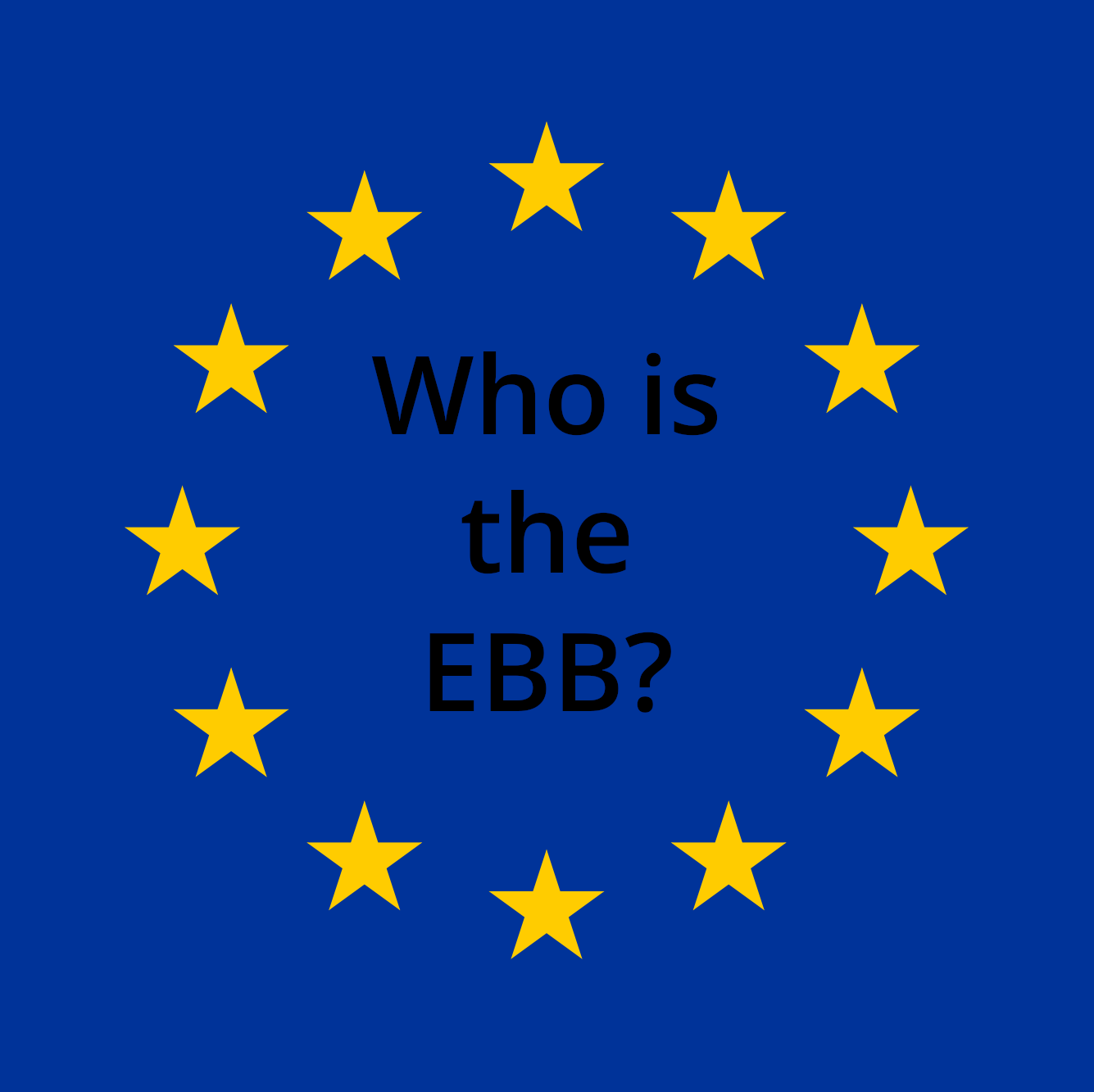 Our team is cross-generational, committed and, on a voluntary basis, highly active in shaping a Europe of citizins.

"Let's get together!"; that's our motto. Europeans meet every two years in Kassel. In addition, we have launched a new platform called 'EBB Digital', where we encourage discussion surrounding perminent European exchange and how to make Europe better for all people. 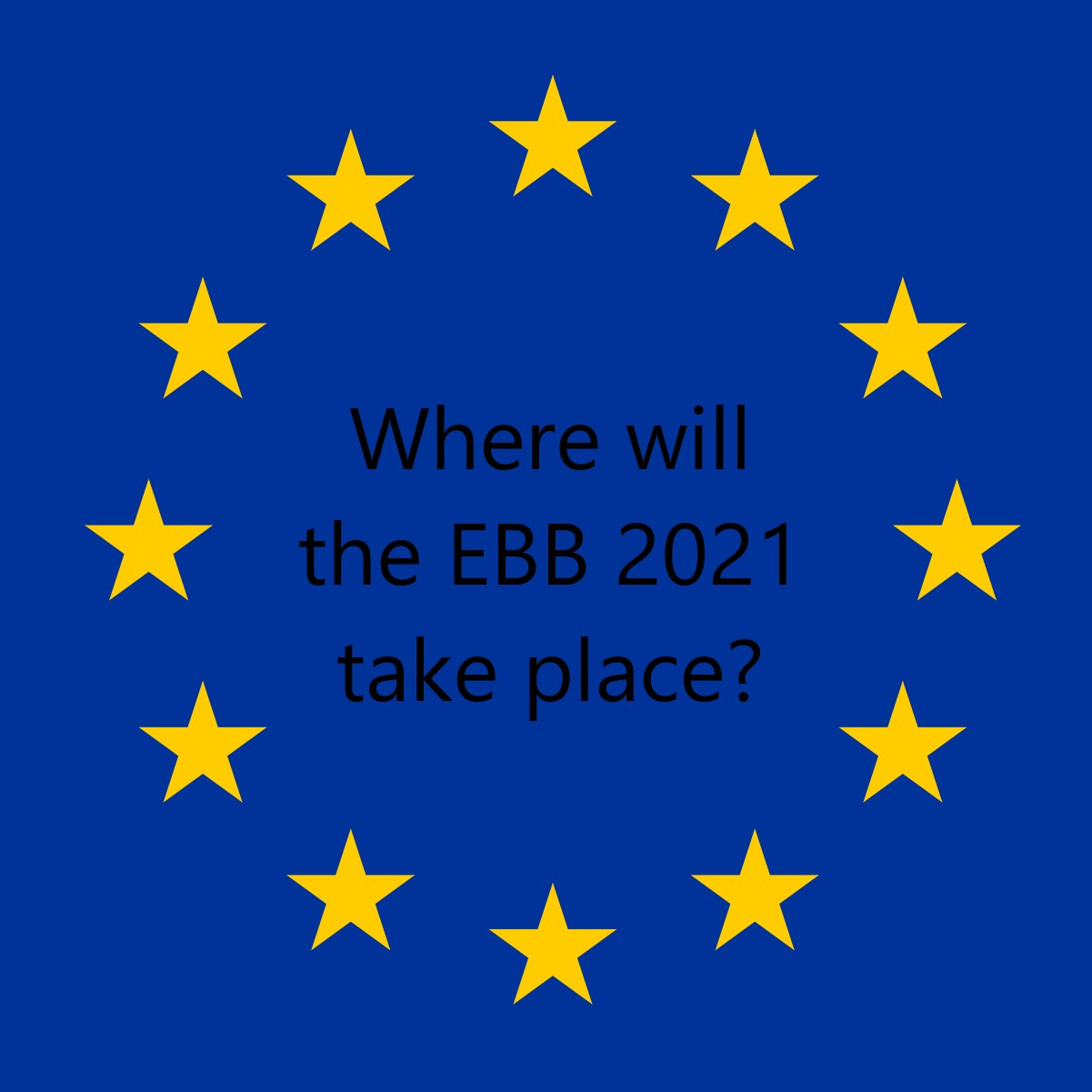 The EBB 2021 takes place in Kassel. As a large city in the center of Germany and Europe, Kassel offers good transport links in all directions. In addition to this, Kassel is a beautiful city with many touristic attractions both in the city and in surrounding areas. 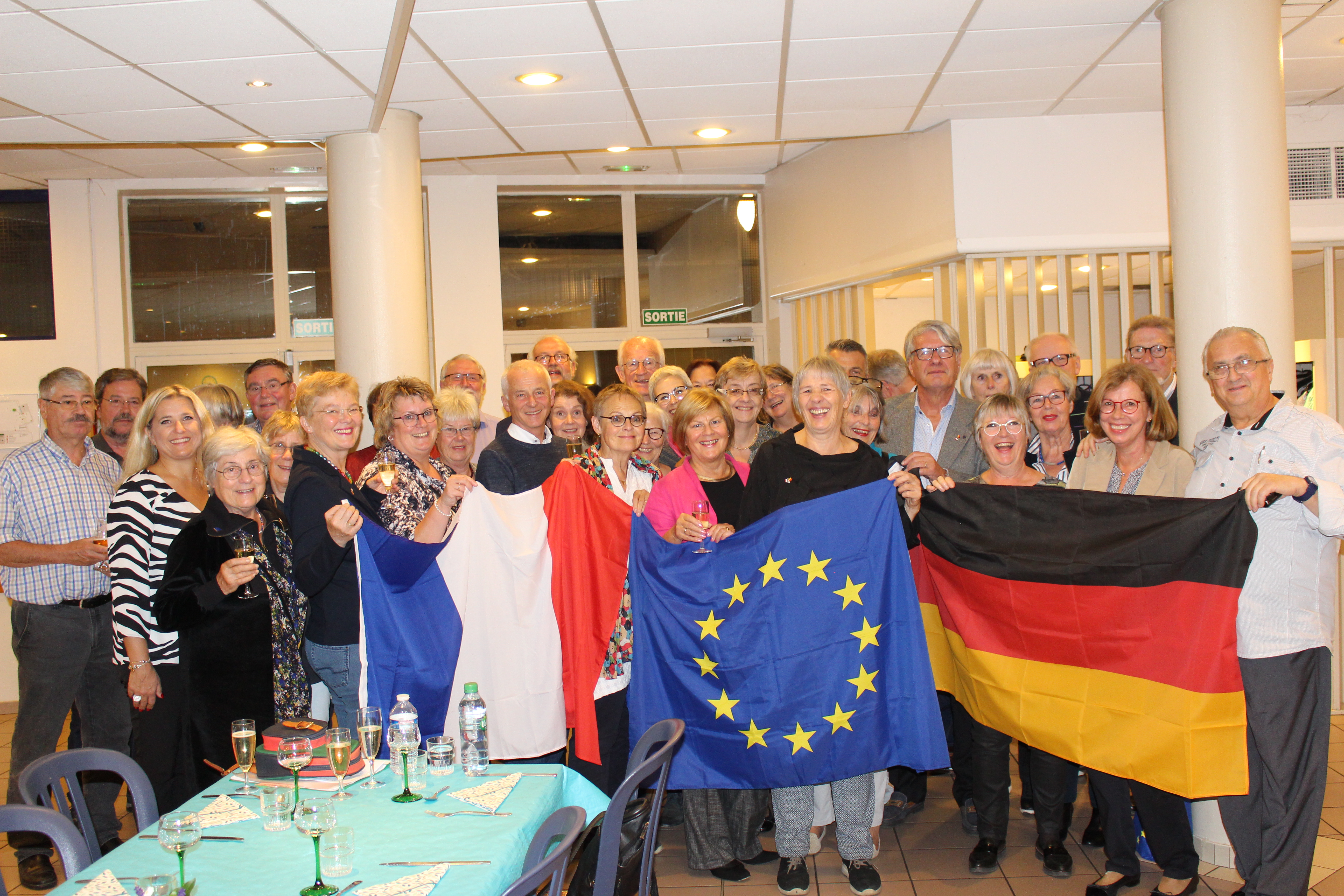 A part of our organising team visited our partner in France.

The European Union in crisis? One might think that the European idea is increasingly losing supporters because Brexit, disagreement over the refugee issue and the pursuit of national rather than European interests challenge the unity of Europe.

The truth is, however, that Europe continues to be an alliance that is supported by many people and that, in a global world, constitutes an economic and socio-political power: a peaceful and democratic global player in the world order alongside the US, Russia and China.

Europe must be a Europe of citizens. We, the organizing team of the European Citizens’ Meeting (EBB), take this goal seriously and want to bring Europe to life for each and every one of us.

We are a group of dedicated European volunteers from Kassel and the region who are already active in various other organisations.

Do You want to take part in the EBB 2021? It's very easy. Simply fill out our form and you are in! 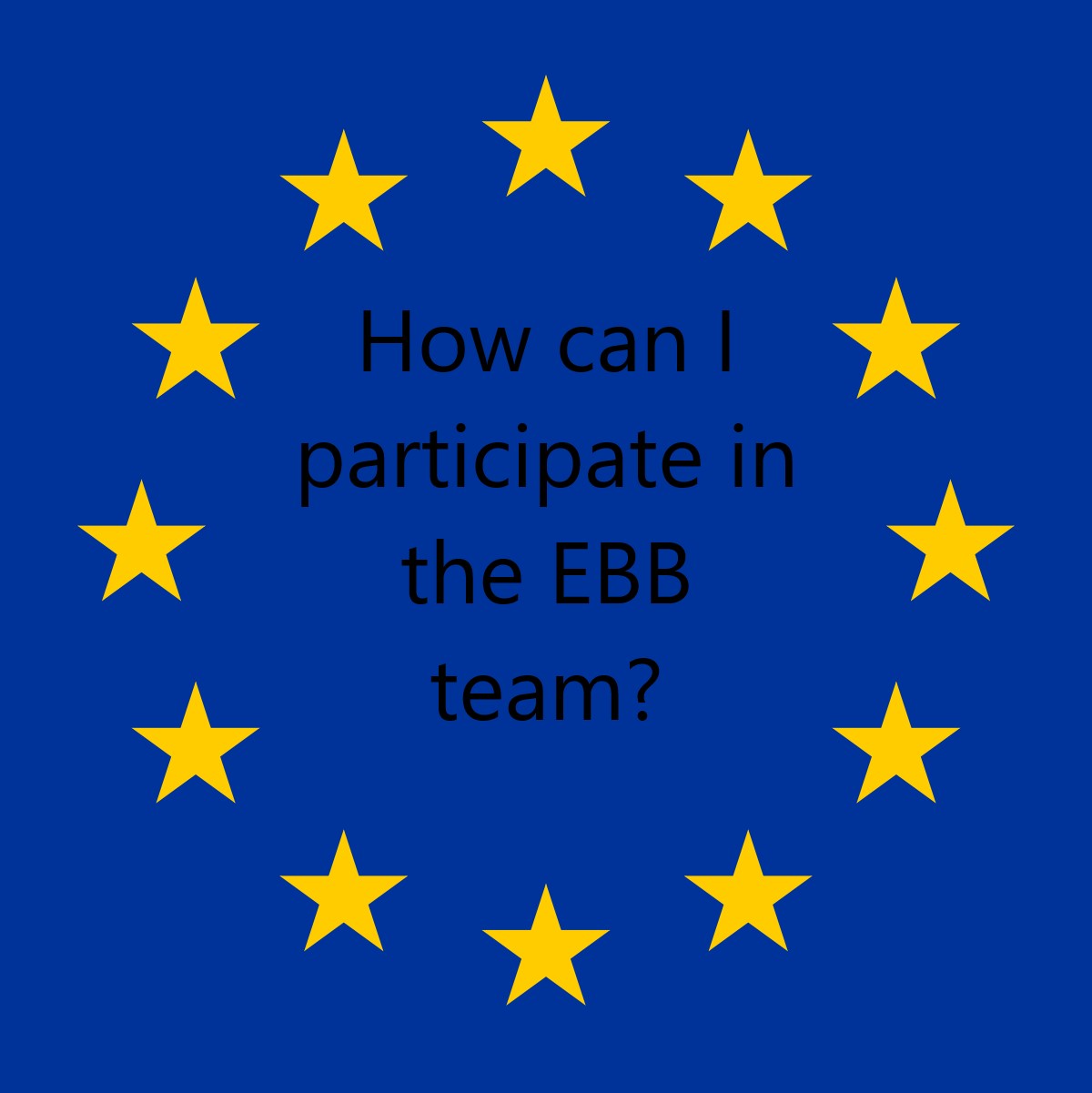 We're always happy about new members for our team. If you are interessted in taking part, click here and fill out the form! 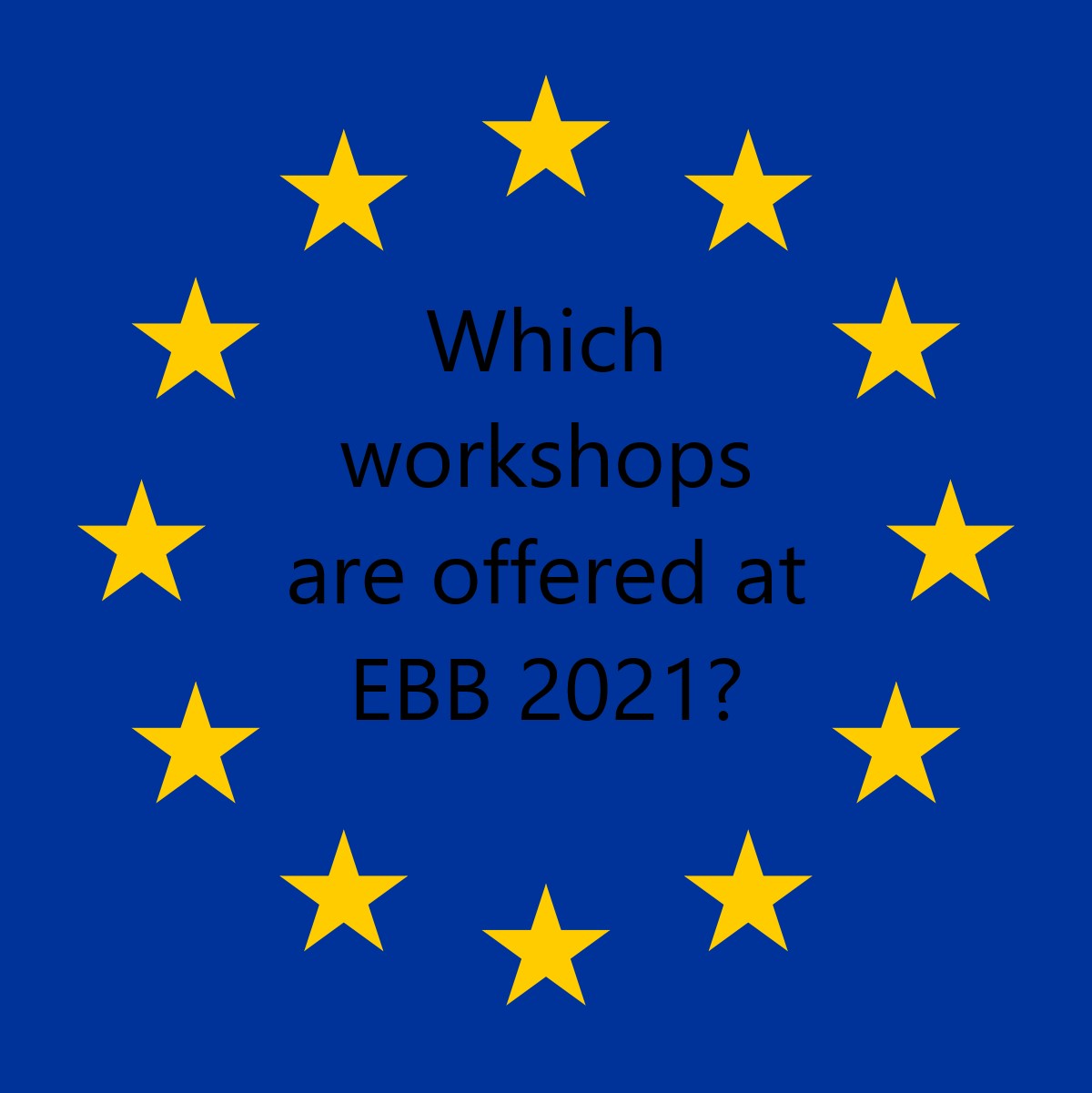 You can find a detailed list of the workshops by clicking here!

Come and find us in Kassel! We are looking foward to see you as soon as possible.

We want people from all over Europe to get in touch with each other. We would like to involve everyone and hope that participants of the meeting come to Kassel from all over Europe, from the most diverse of professional groups, that they are of different ages and sexes and have diverse life stories. We would like to demonstrate and experience the colour and diversity that Europe has to offer.

The EBB should become a platform for a lasting exchange of all Europeans and prove that Europe is more than just a bureaucratic superstructure of one alliance unit. After all, it is a Europe whose inhabitants want to and should get to know each other better, whose inhabitants can talk about both common interests and differences, and recognize that diversity can enrich their own lives. We want to make Europe accessible.